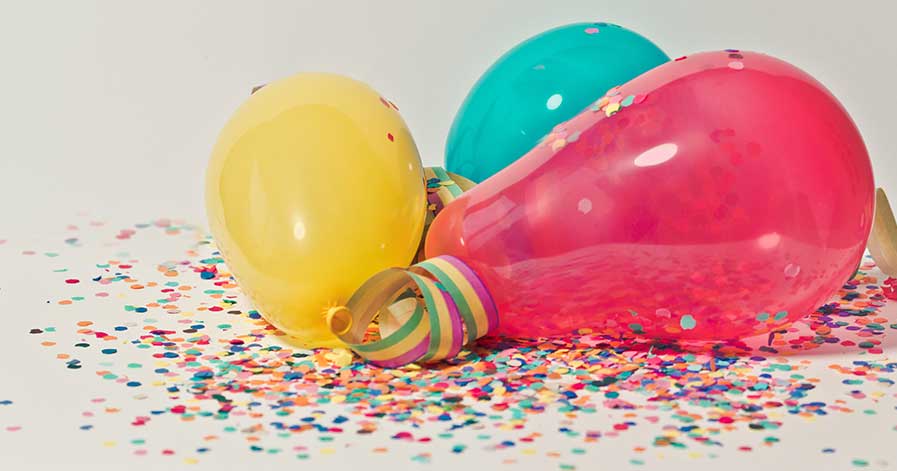 How to Throw a Surprise Party Without a Hitch

Planning a Surprise Party Doesn’t Have to be Difficult

Discuss the Event with Your Guests

To maintain secrecy, only involve a small number of other people in the planning stages of the surprise party. The more people who are involved in the conception of the party, the larger the risk will be of the guest finding out about it. If you’re looking to have a large number of people participate in the actual event, don’t actually tell the majority of them until just before it is scheduled to happen.

Hide All Evidence of the Party

Many surprise parties fail simply due to not keeping the party materials well-hidden. If you plan on decorating for the party, keep the decor stowed away in a closet or attic. Food, such as snacks and cake, should be kept either at another party planner’s house or well-hidden at the party location.

Don’t Get Too Creative with the Surprise

If you’re still in the beginning stages of planning how to surprise them, keep in mind that you ultimately don’t want to create a scare. There is a significant difference between scaring and surprising a person. This is especially important for young children. In most cases, having your party planners and guests pop out of hiding is sufficient for the surprise factor. Don’t create multiple surprises, and remember that the guest of honor is a person with thoughts and feelings.

In order for the actual surprise to be a success, everyone must be present and ready before the guest of honor arrives. One person showing up late or at the same time as the guest of honor could be enough to blow the party’s cover. Showing up early gives everyone plenty of time to get into position before the big moment arrives!

Money Matters: How to Set and Follow a Personal Spending Budget