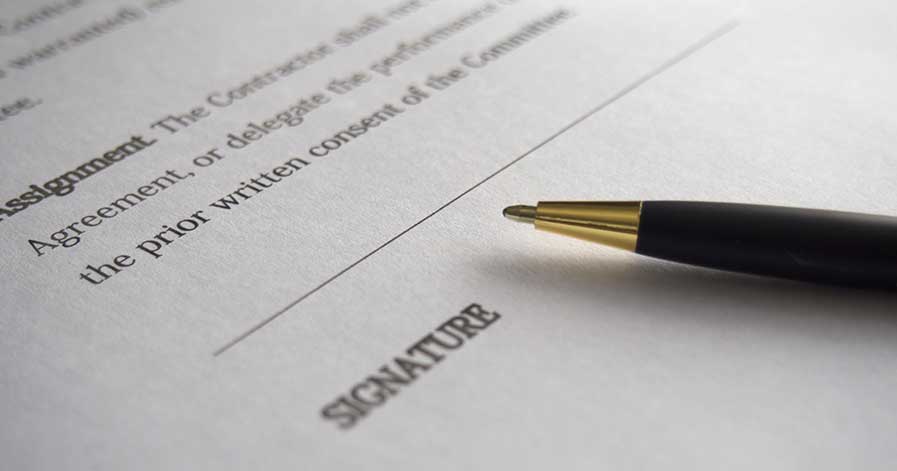 A Guide to Prenuptial and Postnuptial Agreements

The Difference Between Prenuptial and Postnuptial Agreements

Before and after marriage, prenuptial and postnuptial agreements agreements can have dramatic effects on your financial health. If you’re planning to get married, it’s important to practice solid financial planning.

Most people who get married have some amount of debts and assets. Without the right financial agreements, a divorce can turn ugly in a hurry.

A standard prenuptial agreement is nothing more than a contract. It’s something that you sign and enter before you get married. The primary purpose of this contract is to make clear what will happen to specific belongings and debts in the event of a death or divorce.

Depending on the specific wishes of both individuals involved, the conditions of a prenuptial contract can vary. For example, the agreement might state exactly how property should be divided, or it can state who must pay specific bills.

The biggest difference between the two agreements is that this one is signed after a marriage. It’s still a legally binding contract, but the primary purpose of a postnuptial agreement is to settle marital and financial agreements.

What You Need To Know

It’s important that both types of agreements are always in writing. A lot of people think it’s enough to have an oral agreement. The problem is that it’s nearly impossible to enforce an oral agreement in court, so in the event of a divorce, things could get really nasty.

It’s also much easier to cover the specific details of an agreement when you have it in writing. Post and prenuptial agreements are great contracts to have if a relationship turns sour, but they’re also important for deciding what happens if a spouse passes away.

It’s also important for these contracts to be fair, which means both parties must be honest and disclose all of their debts and assets. If you need to create either of these contracts, it’s best to contact lawyers who specialize in marital issues and affairs.

Each contract can offer some form of protection for wealth and can help to make sure you don’t end up paying the other person’s debts. The signing of either of these contracts can protect your financial health.

Know Your Options When it Comes to Cosmetic Procedures