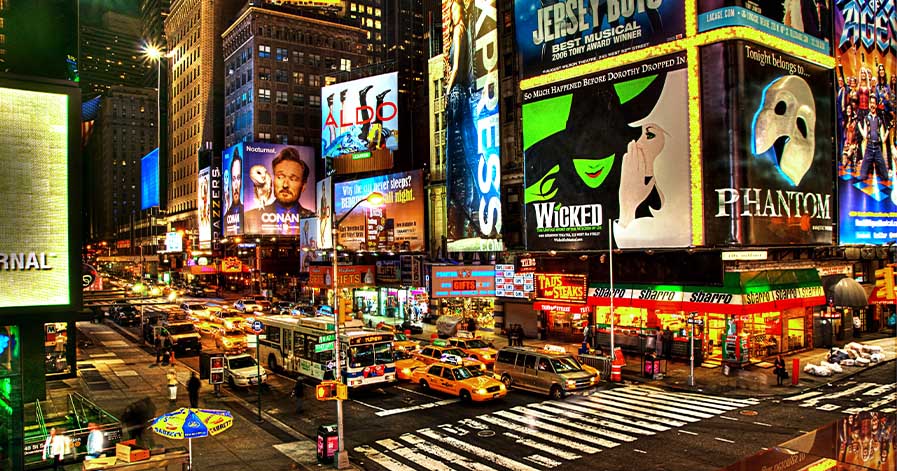 6 Most Popular Broadway Shows to See in 2021

Your Guide to Popular Broadway Musicals

If you have never seen a Broadway musical, it is a do-before-you-die experience. Broadway shows are special and must be seen in person to be fully appreciated. This is why we are going to talk about popular Broadway musicals, so you can have the best Broadway experience.

You may wonder how popular Broadway musicals are better than going to the movie theatre. The truth is, whether you are a fan of musicals or simply tagging along, most people who see a Broadway show will go back again. The thrill of live theatre is an immersive and magical experience that you will not soon forget!

If you are dying to get your post-pandemic Broadway fix, check out our breakdown of the most popular Broadway shows to see in 2021.

How to Buy Broadway Tickets

It’s pretty straightforward to buy Broadway tickets, and you have several options:

Top tip: To nab tickets at a massively discounted price, go to a TKTS booth, which sells same-day tickets at affordable prices. The booths are in Times Square, south street seaport and Lincoln Center. Download the TKTS app for the most up to date information.

If you are already into Broadway, then you might recognize some of these popular Broadway musicals on our list. But if not, we tell you all about them!

Everyone knows Dorothy from the “Wizard of Oz”, but do you know the story of the wicked witch of the west? This show exposes the origins of Elphaba, the misunderstood green witch that strikes up an unlikely friendship with Glinda, the good witch. It is a tale of love, friendship, rivalry, and morality.

This show runs for almost three hours. The music is timeless, the themes are uplifting, and the staging is over the top. It’s time to see the wicked witch in a new light.

Recommended for: fairy-tale lovers and children over 8 years.

This rags-to-riches story follows American Founding Father: Alexander Hamilton. Hamilton rises in the army ranks to achieve glory in the War of Independence. He eventually becomes an aide to George Washington and leads successful sieges against the British army. He helps forge the U.S. Constitution and co-founds the first bank in North America.

While this subject sounds heavy, the show uses hip-hop and rap music to lighten the themes and keep your toes tapping. Hamilton is a global phenomenon and has rave reviews all over the world.

Recommended for: a modern take on American history. Teens and above, the show depicts violence and a sex scandal.

If you are looking for a fun and family-friendly show, you cannot do better than “The Lion King.” This show uses spectacular staging and costumes to tell the iconic story of the young lion Prince Simba. Simba finds friendship, love, and joy on the journey to fulfil his destiny and become the King of the Pride Lands.

This is a laugh out loud show that still touches your heart. The opening scene will give you goosebumps.

Recommended for: Disney lovers and children over 8 years.

4. The Book of Mormon

Speaking of laugh, this satirical show follows a pair of young missionaries trying to convert people to their religion in Uganda. The bible-toting team find themselves in trouble on more than one occasion.

From the creators of “South Park,” this show is not for the faint of heart. It is rude, fun, and attention-grabbing, often using obscenities and slurs to get the humor across. The songs are catchy, and the acting is overdramatic. Be warned that no topic is off the table.

Recommended for: liberal belly laughs and teens or older due to mature themes.

A modern retelling of the Greek myth of Orpheus and Eurydice. This pair of hopeful lovers are forced apart when Eurydice is tricked into joining Hades in the Underworld. Orpheus can help get her back, but only if they leave without seeing each other.

This unique musical draws on Greek mythology and gloomy scenery to tell a melancholy tale of love and trust. It runs for 2 hours 30 minutes and features a diverse and talented cast.

Recommended for: a dark, lyrical story and children over 8 years.

This show features mature themes and brings light to mental health issues. The story centres around Evan Hansen, a socially challenged teen with anxiety and depression. When his school bully commits suicide, Hansen comforts the bully’s family by pretending they were friends. The web of lies leads to some sticky scenarios, as Hansen risks losing it all in his pursuit to find himself.

The show is not without light. The songs are uplifting, and the message is motivating: that it’s okay to struggle and things can get better.

Recommended for: an intense Broadway experience and teens or older due to mature themes.

Tips to Get the Most Out of Your Broadway Experience

If it is your first time attending a Broadway show, here are some quick tips to let you know what to expect and maximize your experience: 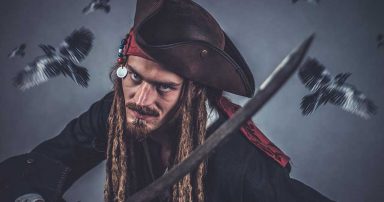