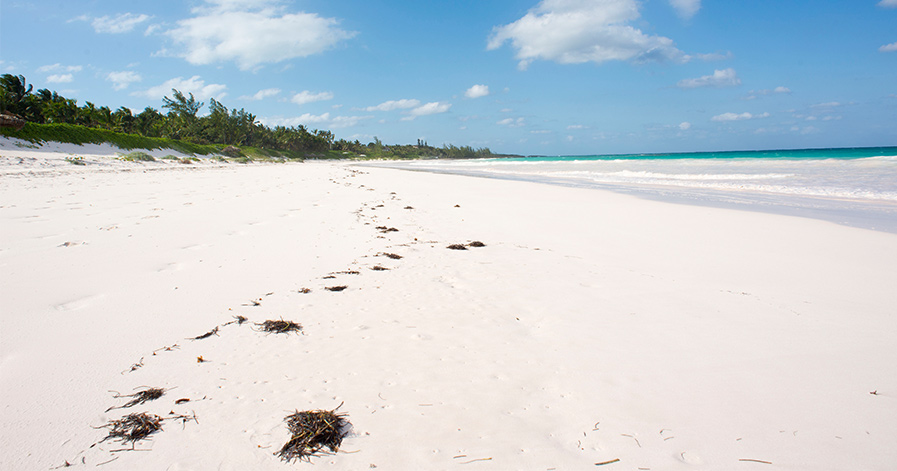 Your Sandy Oasis Awaits: What are Some of the Best Beaches in the World?

Beaches That Were Made for Pure Relaxation

The world’s best beaches is a topic that sparks a lot of debate among sun worshippers. It’s a question that you should approach from the point of view of your unique preferences; a list of the best family beaches will look a lot different than a list of the best nude beaches.

Assuming you want sparkling blue water, soft sand, warm sunshine and gentle breezes, there are plenty of places that rank among the best beaches in the world. Taking a regional approach to the topic works best for travelers with sun-drenched destinations in mind.

Globally speaking, you’ll find that many people recommend Anse Source d’Argent in Seychelles, Lotu Beach in Corsica, Playa del Carmen in Mexico, Kendwa Beach in Zanzibar, Patara Beach in Turkey and Barra Bay in Mozambique. Of course, there are scores of others, with Australia and New Zealand, the Fiji Islands, Thailand, Vietnam and Rio de Janeiro, Brazil all getting rave reviews for their beaches. Learning how to find cheap plane tickets will help you explore some of these exotic and exciting destinations.

Beach hotspots in North America include Florida, Southern California and the Carolinas, but one not-so-obvious destination that crops up on a lot of lists of the best beaches in the world is Long Beach on Vancouver Island, Canada. Bordered by a forest of enormous cedar trees, Long Beach offers seemingly endless expanses of pristine sand and surf, with summer temperatures that are pleasant but rarely oppressive.

As for more traditional destinations, popular opinions on the best Florida beaches include Siesta Key Public Beach near Sarasota, Clearwater Beach, Blind Pass Beach on Sanibel Island and Crescent Beach on Siesta Key, which is considered one of North America’s best snorkeling destinations.

Places that top lists of the best California beaches include Coronado Beach in San Diego, the 23-mile Pismo Beach near San Luis Obispo, East Beach in Santa Barbara and the sands around Malibu Pier and Santa Monica Pier. Keep in mind, though, that like Florida, most of California’s coast is lined with beaches. Have some fun exploring the thousands of possibilities. 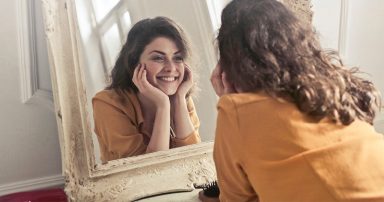 Knowing Your Skin Type Is an Essential Part of Proper Skincare