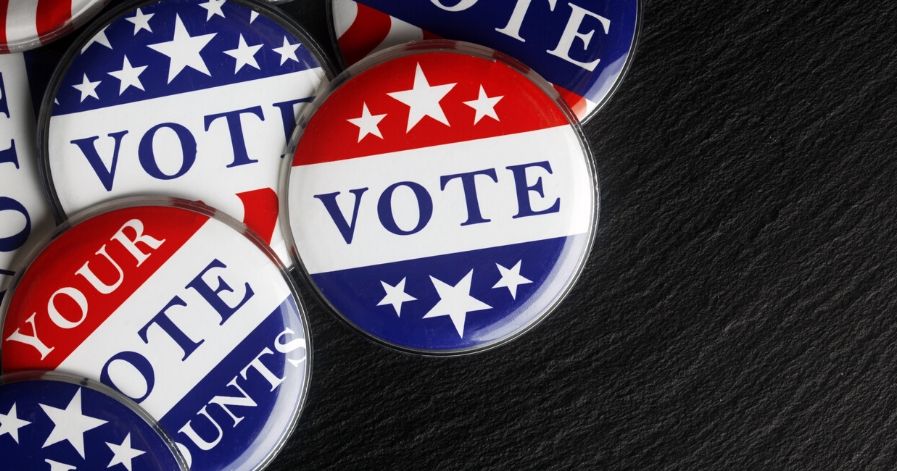 How to Vote in a U.S. Presidential Election

Voting in the U.S.

In the United States, we are lucky enough to live in a democracy. This means the rules and regulations of this nation are largely decided by the general population. With a large portion of politics left in the hands of registered voters, it is important that Americans learn how to properly exercise their power.

Why Should I Want to Vote?

Even if it doesn’t seem like it, political decisions directly impact you.
It allows you, as a non-government official, to exercise your influence in a number of important decisions.

When you decide to vote in an election, you contribute to a collective decision to appoint the head of our country.

The resulting decision will impact how much you pay in taxes, gun control, education, public healthcare and even reproductive health.

Many hot topics such as abortion and student debt are highly polarized and relevant. The legislation passed by the winner of elections will have an enormous effect on your life, for better or for worse.

In some countries, average citizens must just wait and see what fate has thrust at them. Fortunately, as members of a democratic nation, we can take action.

People have fought long and hard for us to obtain these rights, especially concerning women and people of color.
It is our responsibility, as much as our right, to participate in the elections.

Do I Qualify to Vote?

A lot has changed since 1776. Seven constitutional amendments have been made to expand the voting restrictions to encompass the American population.

You must be 18 years of age on election day to qualify as a voter. As of the 90s, you must also be a U.S. citizen.

There are some discrepancies as to whether felons should vote (which drastically vary by state). But, overall, the rules are quite similar for those who have never been incarcerated.

Contrary to what many believe, Puerto Rico is part of the United States.
Although it is not officially one of the 50 states, all Puerto Ricans are American citizens at birth.

Despite some controversy, they cannot vote as residents of Puerto Rico. However, If they move away to the “mainland” and change their resident status to any one of the 50 states, they are allowed to register to vote.

What Are the Differences in Registration by State?

Attitudes towards felons are not the only difference between states. Registering to vote can also be a little different state-to-state.

No matter which state you live in, you can mail your registration form by post. In many states, you can even do this online (for added security and convenience).

If you have any questions or concerns about your state’s personal laws, there is a government site that can help you out. All you need to do is type in your location of residence to determine what the laws are for you.

If you are a bit deterred by this, it may be helpful for you to know about the Motor Voter law. This means states either need to offer voter registration to be done in-person at places like the DMV, or at the polling station.

While some states offer these “same day” election registration services, some require that you complete your registration two to four weeks before the election day.

There are also some differences in what you need to actually vote.

How do I get a voter ID Card?

Although we don’t have an official voter ID card as some countries do, some states now require ID.

The ID requirements will vary by state. States fall into one of the following categories:

You must present a government-issued photo ID before casting a ballot. A provisional ballot is accepted if a voter returns which an official government ID within the short time frame. These would be things like a Passport or Driver’s License. The states that fall into this category include:

Other possible photo identification methods are accepted (this varies by state). This could be something like a student or employee ID. However, there is no guarantee that they will accept these forms of ID. The states that fall into this category include:

Government-issued non-photo ID is acceptable. This would be something like a birth certificate or a social security card. The states that fall into this category include:

More leeway is given with what constitutes as an acceptable ID. This could be things such as mail or having someone vouch for you. However, you should always double-check with your local government office as the non-strict requirements can have blurred lines. The states that fall into this category include:

You just come in and fill out your information. The states that fall into this category include:

Voting is an important part of being an American. Exercising your right to vote is a lot easier than it seems. 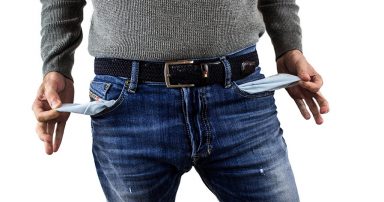 Should I File for Bankruptcy? Know Your Options First