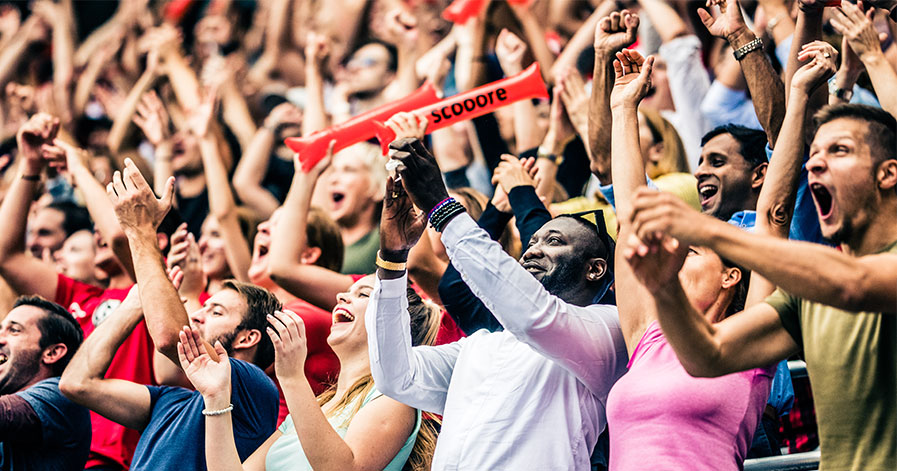 Where and When to Buy NFL Tickets Online

Your Guide to Getting the Best Ticket Prices

Are you looking to buy football tickets online? Fortunately, several resources exist. The only question is how much it will cost. Of course, demand plays a significant role, but it’s not the only factor.

If you’re looking to attend a Jacksonville Jaguars home game, you’ll likely be able to buy cheap football tickets without much difficulty. Conversely, securing seats to a Green Bay Packers home games will prove to be much more costly. There’s a reason it takes decades to get off that franchise’s season-ticket waiting list.

So what are your options when it comes to buying football tickets online?

The best place to buy football tickets is from the teams themselves. However, this generally provides only a narrow window of opportunity of just a few days, sometimes even just a few hours.

How far in advance should you buy NFL tickets from the teams? It depends, but many sell their tickets around April, five months before the regular season starts.

Note that being a member of an official fan group will sometimes provide you with opportunities to buy football tickets online that are not available to the general public. As far as getting cheap NFL tickets goes, this is likely your best option.

Ticketmaster has teamed up with football teams and is the official ticketing partner of the NFL. It may not necessarily be the best place to buy NFL tickets, but the NFL Ticket Exchange is the only official one.

If you visit a team’s official website and click through its ticketing links, you will most likely arrive at a page that shows which tickets Ticketmaster is reselling and has listed as verified resale tickets. This organization has been one of the leaders in the ticketing industry since it was founded in 1976 and has been a place to officially buy cheap NFL tickets since 2008.

StubHub, which is owned by eBay, has also been selling cheap football tickets and seats for other events for some time as it was founded in 2000. It may not have an official connection with the NFL, but StubHub regularly provides plenty of options for seats in various areas of every stadium, and fans regularly voice being pleased with the services that have been provided.

In fact, some say this resource offers the cheapest tickets available and, as a result, is the best place to buy football tickets.

Another competitor for the best place to buy NFL tickets is Viagogo. This British company has been a secondary ticketing option for a variety of events since it was founded in 2006. As can be expected for a European company, it has more of an international ticketing focus than the other options, but it’s definitely worth including this in your research when you go to compare offers.

Note that Viagogo will be much more popular for each of the games that take place in London every season.

What Affects the Costs of NFL Tickets?

How far in advance should you buy NFL tickets? Other than the short period of time when you can buy them from the teams themselves in the spring, it varies tremendously. As game day nears, the value of these tickets may have increased a lot, or they could end up being a fraction of the value that they used to be.

The football teams participating in the game play a significant role too. For example, even Packers games on the road will garner higher ticket prices than Jaguars away contests.

The significance of the game matters a lot as well. The Super Bowl and other playoff games will generally cost more than middle-of-the-season contests.

Up Your Game With These Photography Tips