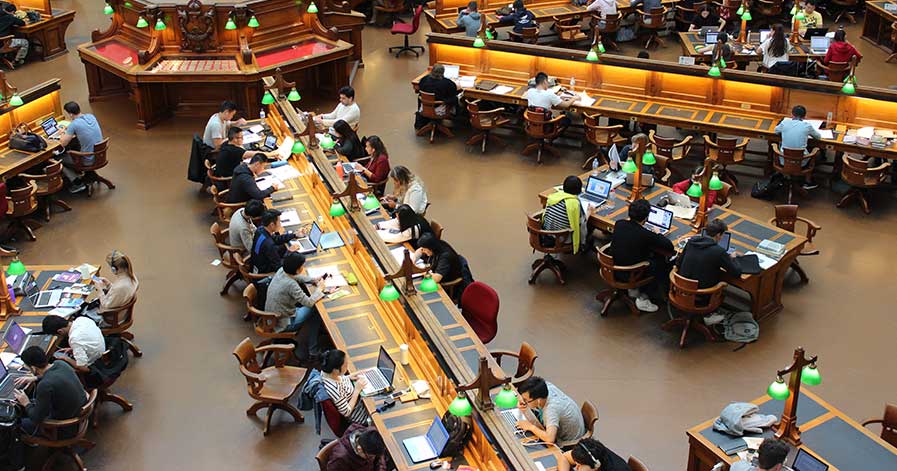 What is the Average College Tuition?

Most students recognize the importance of a college education and completing a degree. A degree often increases a person’s earning potential over their lifetime. Unfortunately, degree programs are expensive in the United States, and Americans have amassed over a trillion dollars in student loan debt. Expensive education costs are, for the most part, unique to American colleges and universities. To other countries, tuition rates could be considered outrageous.

In the US, a subtle difference sometimes exists between colleges and universities. Universities are larger than colleges with more students and fewer faculty. Colleges tend to feature more prestige and a better faculty-to-student ratio. Then again, most people consider the terms interchangeable. Average tuition at private schools amounts to about $30,000 per year, and public schools hit the $9,000 mark. Even community college tuition rates are increasing, and many students can’t afford these costs.

The United States and Canada share a border, but their tuition costs contrast each other. A Canadian student pays an average tuition of $7,000 and deals with a lower cost of living. In fact, such low tuition rates have driven many American students to Canada’s colleges and universities. Students enjoy affordable tuition and housing as well as free healthcare. These factors keep student loan debt low in America’s neighbor to the north, and it’s not hard to see why that’s the case.

What Do International Students Pay?

Tuition figures run a large range in other countries, but rates are often lower than in America. Japan’s students pay an average of $12,000 in tuition, which is higher than most countries. On the other hand, students in Denmark and Norway, among other locations, spend about $1,000 on tuition annually. Those same countries even offer free degree programs in some cases. Many developed countries manage average tuition rates under $6,500 without sacrificing quality of education in any way.

A Not-So-Rosy Picture for the USA

It’s clear that a college education in the United States costs a small fortune. A two-year degree costs thousands of dollars in certain areas. For four-year degrees, that rate can double or even triple, depending upon the university or college. International students often come to prestigious American universities and are shocked by the tuition rates. Despite high tuition costs, many American schools are outperformed by their international counterparts. 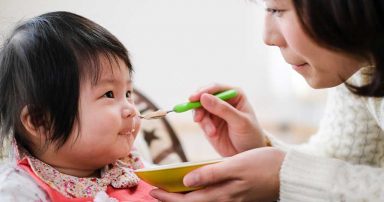 Feeding Your Baby Doesn’t Have to be Complicated