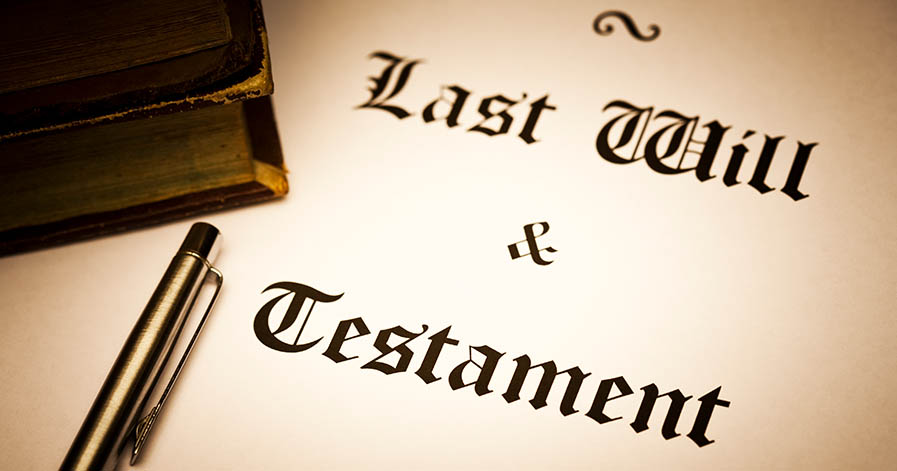 The Essentials of Authoring a Will

How to Create a Will

Creating a will or a living will can be an unsettling and daunting task. Those who are preparing to draft a will might have numerous questions during the drafting process. Commonly asked questions include what is a legal will, how to create a will, and when to consult a lawyer?

The truth is that making your own will is a process that requires the completion of several steps.

What Is a Legal Will?

A will, also legally referred to as a last will and testament, is document that contains a deceased individual’s final instructions regarding how their assets will be distributed. Additionally, the will dictates how said individual’s final responsibilities will be executed. Said tasks can include but are not necessarily limited to:

That said, when making your own will, there are specific provisions that many states require to ensure the document is authentic. Authenticating a will is important because failing to so could render the document easier to contest. In most instances, a legal will is one that is:

Many courts require wills to be signed in the presence of a notary public.

How To Create A Will?

Before a will can be written and authenticated, several important steps must first be completed, including:

The author must first identify all property and assets said individual wishes to be divided. Assets can include items such as:

Once assets are identified and accounted for, the author must then establish who their heirs are. Typically, heirs are surviving spouses, children, and grandchildren. However, said designees could be any one of the author’s choosing.

When the author’s heirs are established, the next step is allocating assets. In simpler terms, it is at this time that the author determines which heir inherits specific assets.

A valid will also designate an executor. This individual will ultimately be responsible for carrying out the specific instructions contained in the legal instrument. The executor should be responsible, trustworthy, and capable of handling such a significant mandate.

Once all previous steps are completed, the final act is writing and authenticating the document.

For many, authoring a will can be a tedious and time-consuming process. That said, the advent of online will kits can make the task a bit easier. Many entities offer online will kits that enable individuals to complete the process efficiently and expediently. In many cases, a legal will kit should be available online as well.

When To Consult A Lawyer?

Though retaining the services of a lawyer is not mandatory to author a will, experienced wills and trusts attorney’s involvement in the process could prove vital for several reasons, including:

Additionally, wills overseen by a lawyer will comply with appropriate state financial and tax regulations.

Compost and Recycling: Eco-friendly Ways to Dispose of Paper Towels