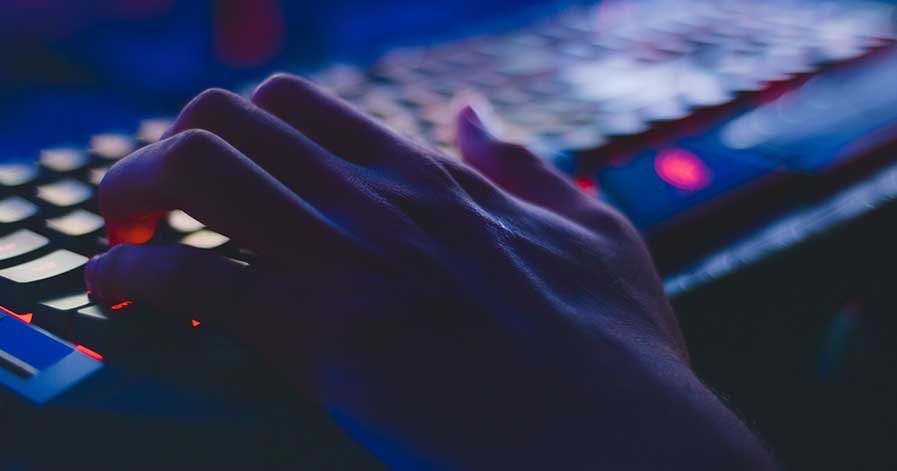 What’s So Special About Gaming Computers? Find Out!

Does Your Computer Have What It Takes?

Computer games have changed a lot over the past several decades. Games which started out on floppy disks with little more than stick figures and bouncing balls have evolved into games with realistic worlds and three dimensional characters. The machines required to play these games have also evolved over the years. The performance of a computer is crucial to effectively running a game properly. Desktop computers are better for gaming than laptops, but desktops still need the right components to make the game run smoothly. These are all things you will have to take into consideration when building a gaming computer — or even just buying one.

Computer games are very graphic intense, which means they require internal hardware powerful enough to display them correctly. A true gaming computer will have a state of the art graphics card installed rather than a video chip. The chip is only designed to render the graphics to the closest color and depth it determines. A graphics card will create the true colors and depth, while also adding extra memory for running the on-screen display. You’ll want this in particular when playing a free PC game such as DOTA 2.

Computer games now require a lot of hard drive space for installation. It is common for an RPG game to require at least 3GB to 4GB of space on the hard drive. This does not include the space needed for any expansion packs released in the future or for saved games. A good gaming computer should have at least a 500GB hard drive, with better systems having as much as 1TB.

Memory chips are used to run the programs installed on a computer. A gaming system such as the ones available from Asus, will generally have 8 to 16MB of memory installed, which could be doubled with an upgrade. The memory chip gives the game space to run in so it does not have any lagging or loading issues moving from one screen to the next.

Gaming computers such as Dell, also come with stereo sound cards to create the ultimate gaming experience. The sounds are designed to be as realistic as the on-screen images. Processors on these systems also need to run at top speeds without overheating. The standard speed for a gaming processor is around 2GHz. The DVD drive is also designed to be faster than the drives on standard computers with rpms of 7200. Towers designed for gaming also need internal cooling systems to keep all of the hardware stable during intense gaming sessions. 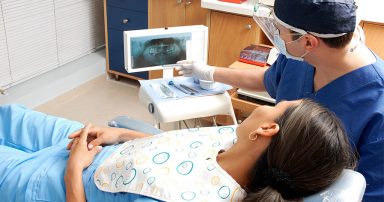 Did You Know There’s a Link Between Oral Health and Heart Health?