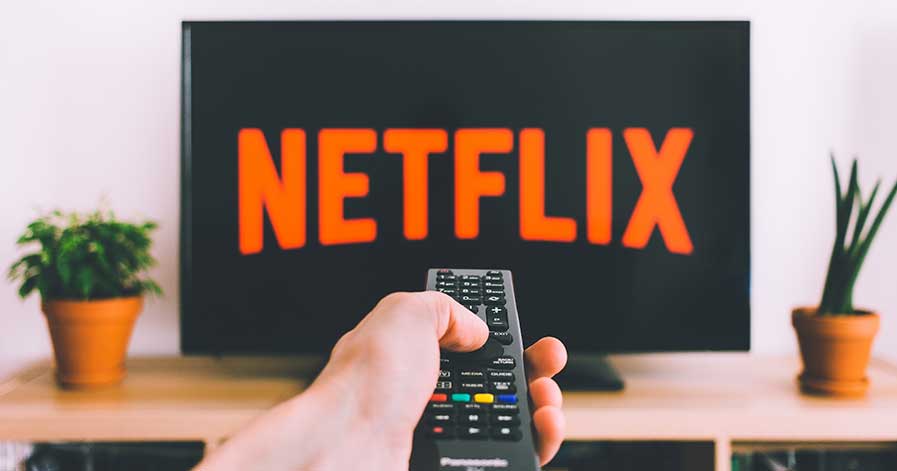 3D Entertainment at Home: How Exactly Do 3D TVs Work?

Get Closer to the Action

A 3D TV can work in several different ways, but they all use a similar depth perception technique. The television has to produce two separate images and combine them. The images have to be sent to a person’s left and right eye, and the eyes cannot see the same image at the same time. This can be accomplished with or without glasses.

For years, people have been using lenses to see in 3D. Viewers wear colored lenses that do not allow them to see both parts of an image at the same time. One lens is red, and the other lens is a variant of the colors blue and green. Red light passes through the red lens, and the other lens allows all other colors except red to pass through. This technique does not produce the highest quality images, and viewers often feel nauseous after using 3D glasses.

Active shutter lenses can also produce 3D images. Shutter lenses are battery powered, and they have a feature that enables the opening and closing of each lens. During the viewing experience, the lenses alternate between opening and blocking. The rotation takes less than half a second to switch. When one side is blocked, the viewer sees a different display image in the unblocked lens.

Television manufacturers are producing televisions that use holographic technology. Lenticles are rows of slim plastic lines. These technologies are built into television screens, and they allow viewers to see in 3D without glasses. There have been major improvements in 3D televisions, and people should expect to see 3D channels over the next decade. 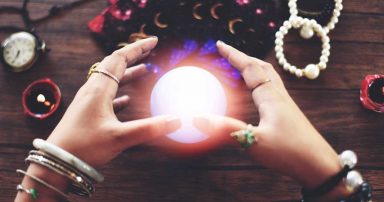