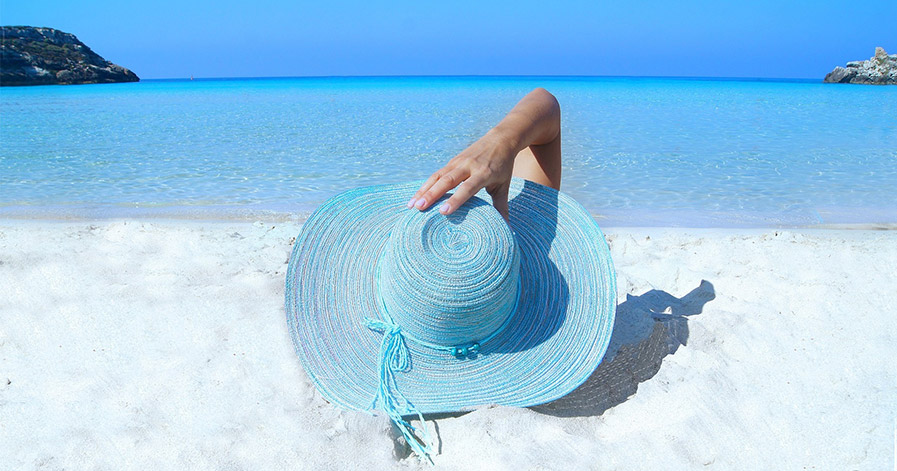 Protect Your Skin & Eyes: The Dangerous Effects of UV Radiation.

Despite the fact that the entire Earth is bathed in UVA and UVB rays, most people don’t know how they affect the skin.

The sun produces both long and short rays, which is where the names UVA and UVB come from. Each year, new studies are released, and they show reveal how these types of light affect our skin.

For quite some time, scientists believed that UVB rays were the only cause for concern. However, it didn’t take long for someone to prove this theory wrong, and today, we know that both UVA and UVB rays can be harmful.

UV radiation belongs to the electromagnetic spectrum, which is a fancy way of saying it is part of light. The sun constantly beams down UVA and UVB rays, and they represent part of the light spectrum that we cannot see.

Both of these types of light are able to penetrate the planet’s atmosphere, and they can cause a number of different effects, such as skin cancer, eye damage and premature aging.

UVA Radiation and Its Effects

The average person is exposed to enormous amounts of UVA radiation throughout his or her life. In fact, roughly 95 percent of the ultraviolet radiation that reaches the surface of the Earth is UVA radiation.

The good news is that UVA rays are usually less intense than their UVB counterparts. They can also penetrate glass and clouds. When compared with UVB, the UVA rays are able to penetrate deeper into the skin, and they’re known to cause wrinkling and premature aging.

Recently, it has been discovered that UVA radiation could play a much larger role in the development of skin cancer than was previously thought. UVA radiation can damage keratinocytes, which are skin cells. It’s also the radiation that is most responsible for tanning.

UVB Radiation and Its Effects

However, UVB radiation also contributes to premature aging of the skin. There is no way around the fact that UVB rays damage the skin, and they have the ability to bounce off of ice or snow and hit your skin twice.

What to Do About It

Sunscreen is one of the best defenses against UVA and UVB rays. For starters, you can add window tint to your car windows, which blocks nearly 100 percent of UV radiation.

While sunscreen is a great defense against sun damage, it’s also important to wear clothes that offer UPF protection. There is nothing wrong with enjoying the sun, but you should always make sure you’re properly protected from its different forms of radiation. 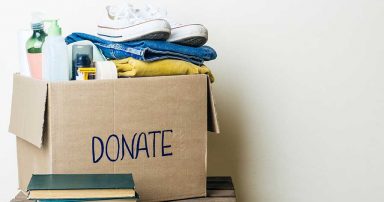 Different Ways You Can Donate to Charity