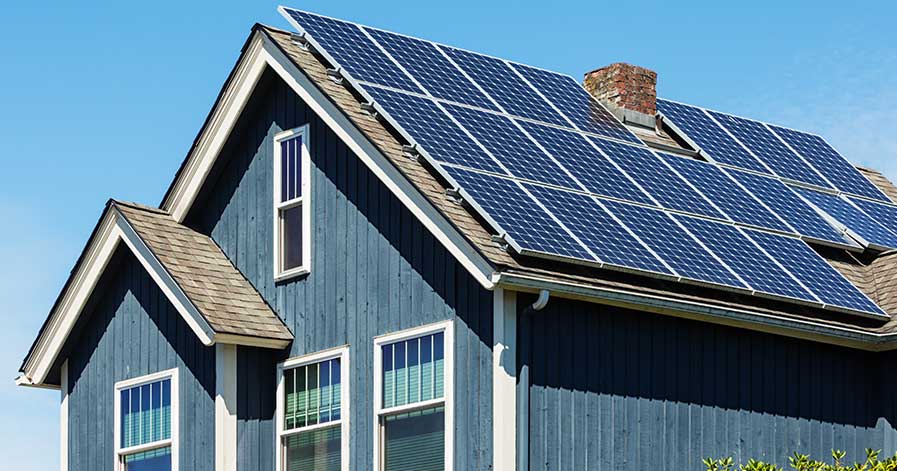 Solar Energy 101: Harnessing the Power of the Sun

How Does Solar Energy Work?

The sun is considered to be the best source of energy because everyone can benefit from its resources. From giving us our daily dose of vitamin D to providing us with power, solar energy is a wondrous thing. But what is solar energy? How does solar energy work? How much do solar panels cost? What is a solar panel system? These are all questions that must be answered before you can properly benefit from it.

Read on to find out more about these questions, and how exactly solar energy works.

What is Solar Energy?

Solar energy is light and heat produced by the sun, which is then converted into electricity using a wide array of technologies. The technology that’s used includes solar architecture, artificial photosynthesis, photovoltaics, power plants, and solar thermal technology.

There is a lot more to solar panels than meets the eye. A solar panel system is actually a complex system that requires very specific resources in order to properly function. These resources include: solar cells, a charge controller, a battery, an inverter, and grid-tied systems.

What is a Solar Panel?

A solar panel is a device that converts light into electricity. They collect solar cells. These tiny cells spread over a large area and work together to provide enough energy to be utilized. The more light that hits a solar pannel, the more electricity it produces.

Sooner or later, you will ask yourself “how much energy can solar panels produce?” Many people question this when they begin to learn more about solar energy. To start, every single solar panel contains photovoltaic (PV) cells. These cells take the light, or photons, and turn it into electricity.

Once the sunlight makes contact with the solar panel, the PV cells create direct current (DC) electricity. Keep in mind that solar panels aren’t able to run everything on their own. Not to mention, the amount of energy produced by it varies on the type of solar panel.

How Much Do Solar Panels Cost?

Before purchasing a solar panel, it’s important to keep in mind that the cost varies from state to state. Research has shown that the average cost for solar panels per watt is $2.67 to $3.43. Furthermore, the cost for an average sized solar panel is $11,214 to $14,606 after taxes.

Do Solar Panels Wear Out?

Compared to other altnerative power sources, solar panels do not wear out as easily. They are very durable and wear out very slowly. Solar pannel effectiveness wears down one to two percent each year. So, hypothetically, if you were to own a solar panel for five years, it’s effectiveness would reduce to 90%.

When to Go Solar Energy

Solar power devices are starting to fall in price, making it a possiblity for more homeowners to finance their own solar panels or other solar devices. If you’ve been asking yourself the question, “Should I go solar now or later?” We have the information to help you influence your decision.

If you want to save on your electrcity bill, going solar can help decrease the amount of money you spend on elecrticity per year. Roughly, people spend about $1300 per year just on their electricity bill. If you acquire an efficient solar power device, you can expect to roughly keep 80-100% of that money in your pocket instead.

Some people are unaware of this, but you can actually make money off of the electricity produced from your solar panels. That’s right, instead of sending the electric company a check every month, it’s the other way around! Here’s how to sell your electricity from solar panels back into the grid:

Keep in mind that in order to make money from your electricity, you’ll have to generate more power than usual. So, before you rush out and install your solar panels, go over your monthly electricity bill and figure out your average costs. Doing research beforehand will help you in the long run. 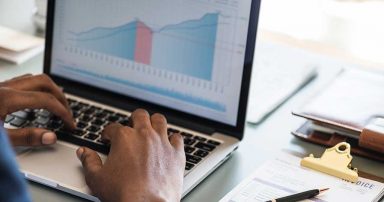 Stay on Top of Your Credit Score With These Tips